Burger King, a subsidiary of Restaurant Brands International, recently launched a new product. A burger with patties made of cows on a low-methane diet. The campaign aims to reduce greenhouse gasses caused by animal agriculture. The cows are fed a lemongrass diet for a portion of their lives and this reportedly reduces their emissions by 33%. This might sound like an impressive reduction however, this reduction is measured in the last few months of the cows’ life. Cows are generally killed at 18 months of age and the lemongrass diet is only fed to them for three to four months.

Livestock agriculture accounts for 14.5% of all human greenhouse gas emissions. Methane reductions by using lemongrass feed note a reduction in less than a quarter of the cows’ life. Prior to this, the emissions are the same as the average cow. Additionally, the burgers featuring this patty are only available in five stores. Evidently, there is little impact on overall anthropogenic emissions by this campaign.

The Reality of Animal Agriculture

Methane emissions aren’t the only problem related to animal agriculture. 30% of global freshwater is used for animal agriculture (Mekonnen , 2013). Yet, there are people dying of thirst every day. In comparison, more water is saved growing crops like wheat than farming meat. Additionally, animal agriculture is generally an inhumane industry. Animals live in confined spaces and are subjected to cruel practices. Moreover, a study by the World Health Organisation highlights that processed meat such as hot-dogs is potentially carcinogenic. These facts are entering the public domain as a result of social media, the internet and the general trend towards a more sustainable planet. It’s not surprising that companies like Burger King are using this trend to paint an image of themselves as sustainable.

Making Choices for a Better World

“With current diets and production practices, feeding 7.6 billion people is degrading terrestrial and aquatic ecosystems, depleting water resources, and driving climate change” (Poore & Nemesek, 2018). Finite resources and a growing population continue to strain the agricultural industry. The study by Joseph Poore from Oxford University highlights that efficiencies and reduction in emissions from agricultural producers are limited. By switching to diets which exclude animal products the emissions from food consumption can be halved (Poore & Nemesek, 2018).

A simple action by a large number of people can have a transformative effect on the planet and the livelihoods of animals. Follow the THRIVE platform for information on the sustainability of different industries. Help create a better future for humankind and the greater biodiversity of our planet.

Gerbens-Leenes, P., Mekonnen, M. and Hoekstra, A., 2013. The water footprint of poultry, pork and beef: A comparative study in different countries and production systems. Water Resources and Industry, 1-2, pp.25-36.

From the Fiji Islands, Yunan is a Content Writer who sheds light on topics that are relevant to creating a more sustainable planet. He hopes to become an environmental policy advisor in Fiji to see the natural beauty of his country THRIVE. He enjoys playing video games like Overwatch and Apex Legends and used to be part of a hip-hop dance crew in Fiji. 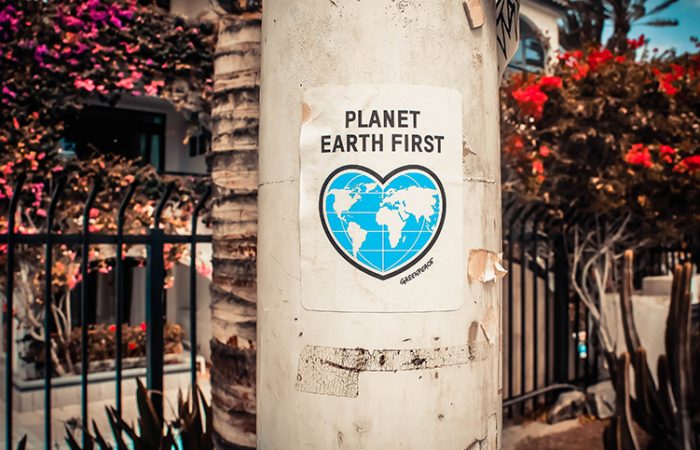