Email Us
Volunteer| Available on iOS and Android

Today, there is growing concern about the impact of waste on the environment and human health. One well-known example is plastics in the oceans which impose great danger to marine life. People want assurance that the material that goes in their recycling bin is reused, not ending up in the seas or as landfill somewhere.

Australians create around 67 million tonnes of waste each year. Waste export has been the way how Australia usually dispose of its waste. However, it is incredibly toxic and unsustainable for the environment and human health of the receiving countries.  Many countries have started imposing a ban on their waste import, refusing to become the dumping ground of wealthy nations.

Waste export came to public attention after China made a series of announcements in 2017 and 2018 under its National Sword Policy that they restricted the import of certain solid waste based on their contamination level.  Following China’s lead, several Asian countries subsequently ramped up waste import regulations. India and Taiwan introduced bans on the import of waste plastics; Malaysia and Thailand are expected to do so from 2021, and Vietnam from 2025. It is time to keep your rubbish!

So, what would be the implications for Australians and in general?

In 2019, Australia made a decision to ban the export of waste plastic, paper, glass and tyres, aiming to reduce the export gradually within a set timetable.

Export bans will be a significant challenge for Australia given that the country has been largely reliant on export for waste disposal. In 2018-19, Australia exported 4.5 million tonnes of waste, 1.4 million of which is plastic, paper, glass and tyres, representing 32% of total waste exports. The total declared value of these exports was around $290 million, representing nine per cent of the value of waste exports. China was Australia’s largest export market for waste, receiving approximately one-third of Australia’s recyclable plastics, paper and cardboard.

Consequently, there is an ongoing risk of stockpiling and illegal waste dumping, rising landfill and subsequent greenhouse gas emissions. With poor infrastructure to recycle its own waste, Australia was caught unprepared. The country recycles only 12% of plastic waste. Because countries are rejecting and sending back it’s waste, Australian recycling companies struggle to dispose of it. The Victorian operator SKM, for example, warned up to 180,000 tonnes of recyclable material would go to landfill.

Despite the short term struggles, the waste import ban is a long term wake-up call for wealthy nations, including Australia, that it is time to find more sustainable and alternative ways to manage their waste other than dumping onto developing countries.

When China introduced new restrictions on recyclable materials, Australia was one of over 100 countries affected by China’s restriction. It means that at the international level, many countries are urged to drive more investment in waste and recycling technology and related infrastructure and jobs.

Now, there is a great necessity to build domestic capability in the recycling sector to collect, recover, recycle, reuse, and convert waste. The challenge is not just managing waste, but to find ways to recover resources for generating value-added recycled commodities domestically. The waste export ban is the first step for Australia in building greater domestic waste and recycling capacity. The Australian government has made ambitious targets to reduce the total waste generated in Australia by 10% per person, and to increase resource recovery rates to 80% by 2030 under the National Waste Policy. The government declared to spend $190 million on new recycling infrastructure, saying it would help divert 10,000 tonnes of plastic, paper and glass waste from landfill.

Transforming waste into value-added production will create jobs, build a more sophisticated industry, and provide positive outcomes for the environment and community well being. But, it is a huge transition that requires not only government’s support but also that of industries, companies, communities and households.

Followings are some simple contribution that we can make to achieve the targets:

In general, the waste import ban reminds us to improve overall waste management in domestic and at international levels. The purpose of the ban is not to stop all waste from being exported, but to stop the export of untreated and unprocessed waste which may have a negative impact on the receiving countries. The ban should ensure that any exported materials are of a high-value resource which is safe for human health and the environment in receiving countries.

More articles are coming on the THRIVE blog discussing potential solutions to the problem. Keep thriving with us! 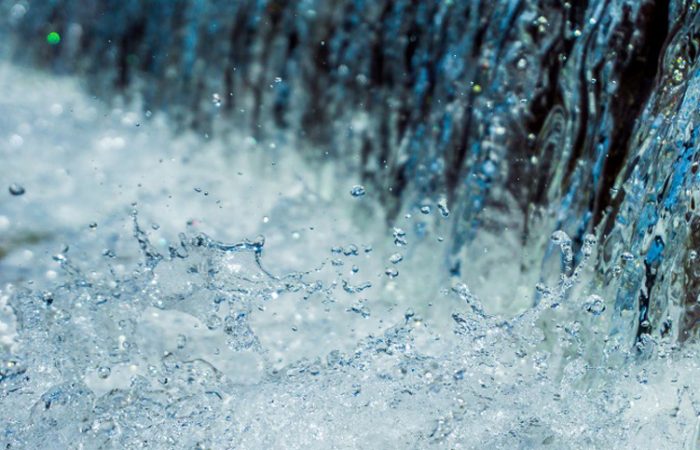 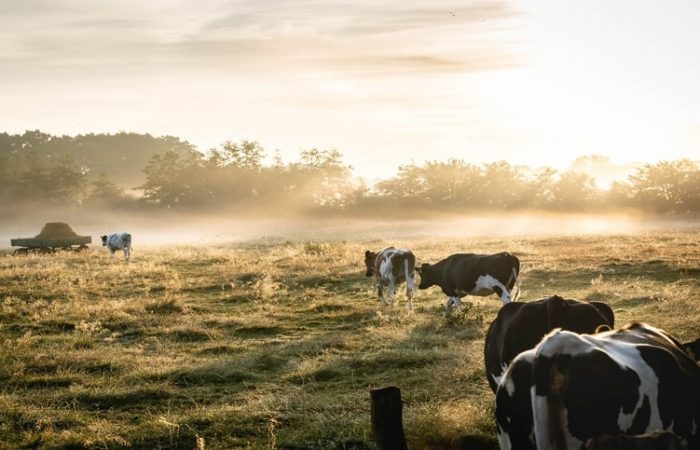 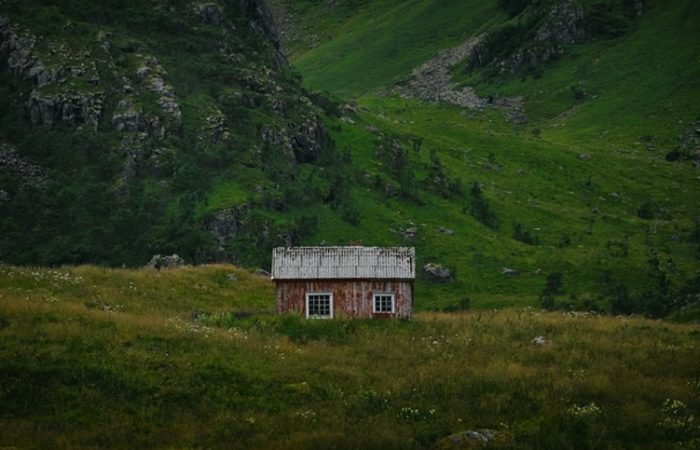